A pioneer of online learning in Canada, Virtual High School aims to build high quality and engaging course content within a setting tailored to the individual student. The school was founded on the belief that the internet’s ability to liberate each student’s start date and pace through the course will revolutionize national education.

Steve Baker is Principal, Founder, and CEO of Virtual High School. The school began in 1995 by offering a single Biology course. Today it offers 72 different courses and employs 73 administrative and content development staff, as well as 100 teachers, that serve over 8,000 students from all over the world. Mr Baker spoke with The Canadian Business Quarterly about the wide range of courses the school offers, the challenges faced in taking it private, and the huge achievement of breaking into the US market. 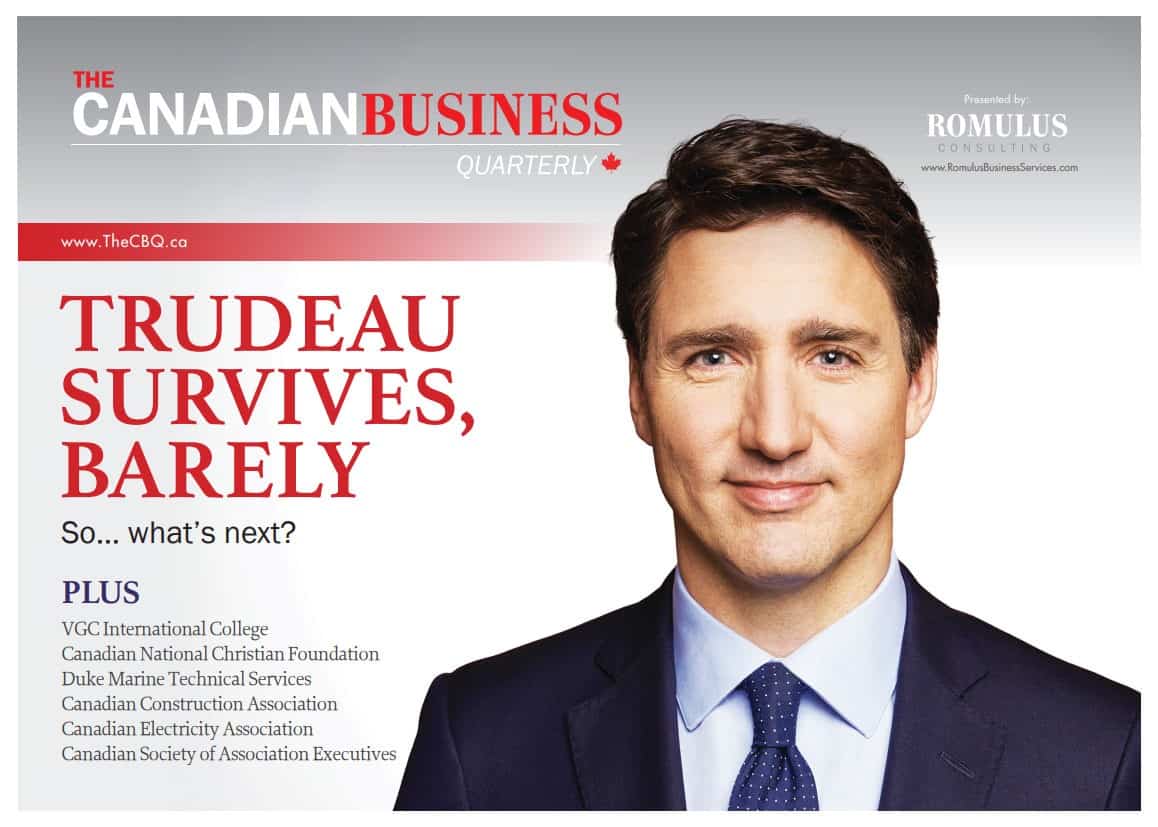 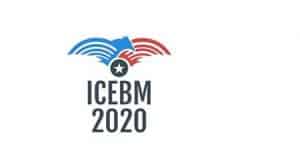