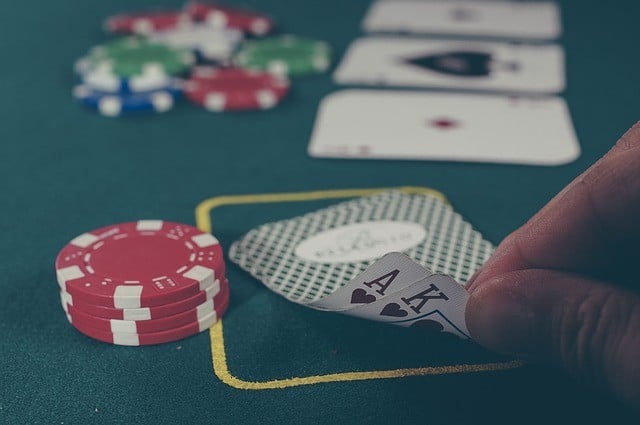 The Stars Group Inc. (Nasdaq: TSG; TSX: TSGI) has updated its previously announced guidance ranges for the full year 2017 and announced the prepayment of an additional $75 million of second lien debt. All dollar ($) amounts are in U.S. dollars.

“It’s been a great three months since joining The Stars Group and the team is energized,” said Brian Kyle, Chief Financial Officer. “As I am now fully familiar with our forecasting and given our solid trends across all business lines, which reinforce our conviction and commitment to our strategy, it is now appropriate to update our financial guidance. In addition, given our progress to date, we are also able to make another meaningful prepayment of our debt.”

Based on year-to-date performance, The Stars Group has updated its previous full year 2017 guidance and now expects:

Revenues of between $1,285 and $1,315 million, as compared to the prior range of $1,200 and $1,260 million. The revised guidance implies 2017 revenue growth of between 11% and 14% compared to the prior year and includes an expectation that real-money online poker revenue will be slightly higher year-over-year as The Stars Group, among other things, continues to experience a very positive consumer response to Stars Rewards, which was rolled out globally in July;

These estimates reflect management’s view of current and future market and business conditions, including assumptions of (i) anticipated negative operating conditions in Poland primarily related to constraints on processing payments in that jurisdiction, the cessation of real-money online poker in Australia on September 11, 2017, and the cessation of real-money online gaming in Colombia on July 17, 2017, (ii) the introduction of Stars Rewards, The Stars Group’s previously disclosed cross-vertical customer loyalty program, (iii) no other material adverse regulatory events and (iv) no material foreign currency exchange rate fluctuations, particularly against the Euro which is the primary depositing currency of The Stars Group’s customers, that could impact customer purchasing power as it relates to The Stars Group’s U.S. dollar denominated product offerings. Such guidance is also now based on a Euro to U.S. dollar exchange rate of 1.18 to 1.00 and all other currencies at their average exchange rate for the month of August, in each case for the remainder of 2017, unaudited expected results and certain accounting assumptions.