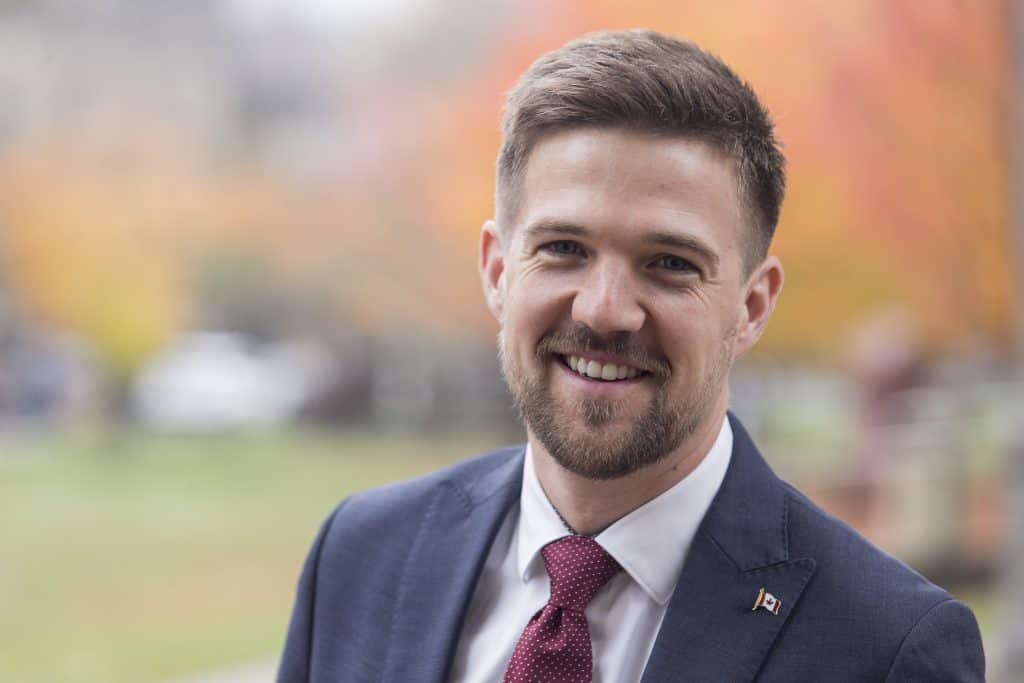 Canada’s retail sector is the largest private employer in the country with over 2.1 million Canadians working in our industry with over $76 billion in wages and employee benefits generated annually.

Retail Council of Canada (RCC) members represent more than two-thirds of core retail sales in the country which were $375 billion in 2018 (excluding vehicles and gasoline). And as the Voice of Retail™ in Canada, we proudly represent more than 45,000 storefronts in all retail formats, including department, grocery, specialty, discount, independent retailers and online merchants.

The hunt for a good deal is a quintessential part of the shopping experience. In contrast, customers hate getting ripped off, and it can be infuriating to see an identical item offered elsewhere at a cheaper price. Retailers in Canadian understand this, yet they can’t offer certain discounts to tourists that their international competitors can. It’s not exactly a winning recipe in a highly competitive global marketplace.

Back in the 1990s, Canada had a Visitor Rebate Program which allowed visitors in Canada to receive a sales tax rebate on items purchased during their travels, including goods bought to take home and money spent on short-term accommodation. Visitors to Canada loved it because they knew they were getting a deal and retailers loved it because they were able to use it to clinch a sale.

Unfortunately, in 2007, the federal government at the time, phased out the program, citing excessive costs and underutilization. Unsurprisingly, this turned out to be a massive blow to retailers, which makes total sense if you think about it for a moment. Paying up to 15% sales tax on top of the sticker price can be quite the shock for customers not used to seeing that. Why would someone want to buy something here if they could get it cheaper back home?

This isn’t just rhetoric either. Since the program was canceled, visitor in-trip spending has decreased by about $66 per person per trip. We know that nearly $6 billion in Tourism GDP has been lost as a direct result of canceling the Visitor Rebate Program. The lost revenue will continue snowball as the number of visitors to Canada is steadily increasing. This past year, for instance, we’ve seen a record 20.8 million visitors cross our border. Each one of those visitors is spending less then they did in 2007. Not having tax rebates for tourists is a missed opportunity to encourage spending and create additional jobs for Canadians.

Canada’s lack of a visitor rebate program is also sending mixed messages to the global business community. We portray an image of Canada being a great place for international businesses to consider, yet we don’t give business owners and operators all the tools they need to be competitive. Canada is currently the only member of the Organization for Economic Co-operation and Development (OECD) with a federal sales tax that does not provide a visitor rebate. And with international tourism business being as competitive as it is, other countries have taken steps to enhance the visitor experience, where Canada has not and is falling behind as a result.

To illustrate just how effective these programs are, we can look at a recent example in Japan. Before having a Visitor Rebate Program, retail sales in Japan were about $14.2 billion in 2013. Following the program ’s implementation in 2014, retail sales have more than doubled to nearly $35.3 billion, just shy of surpassing the UK in foreign spending. Clearly, the programs work.

Part of Japan’s success has to do with how well they advertise their “Tax-free Shops”. The moment you arrive at the airport they make sure you know visitors can shop tax free. Stores everywhere advertise it in their doors. Malls hang banners over walkways – It’s really hard for visitors NOT to get the message.

The Japanese program also owes some of its success to its simplicity. It doesn’t take a Ph.D. to figure out the system. You only have to show the sales associate your passport to avoid paying the tax. In contrast, much of the reason that Canada’s former Visitor Rebate Program was not heavily utilized was owing to the fact that it was a bureaucratic puzzle that took more effort for visitors to figure out than it was worth. But with new technology and lessons learned, bringing back a new and improved version of the Visitor Rebate Program is a must for Canada.

We need to keep our retail sector competitive, capitalize on the increasing number of tourists to our country and take advantage of the many benefits increased foreign spending will have in Canada, for Canadians.

Cory Anderson is Senior Manager for Government Relations and Regulatory Affairs at the Retail Council of Canada (RCC), www.retailcouncil.org.