Reducing regulatory burden – an end by all means 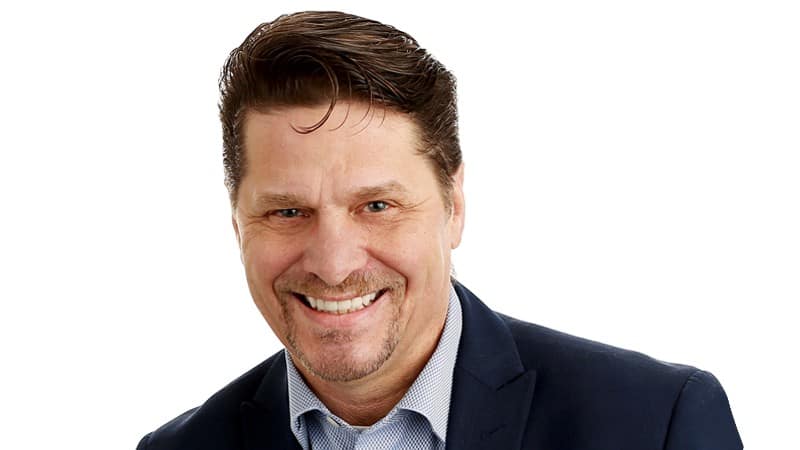 Over the past decade, Ontario has experienced an unprecedented shift in its electricity supply mix and an expansion of all forms of renewable energy, including waterpower. But it hasn’t been easy. What started as a five year development timeline for new or significantly expanded hydro rapidly grew to an 8 year process, driven largely by regulatory requirements with the attendant increase in project costs. It should come as no surprise, therefore, that when faced with the reality of increasing electricity prices, attention is paid to reducing the input costs associated with regulation.

Almost from its swearing in the “new” provincial government has had a sharp focus on the reduction of regulatory burden for business and citizens. Ontario’s Open for Business Action Plan has set a target of reducing the cost of complying with regulations affecting businesses by $400 million annually by 2020. At last count, the government was more than half way to achieving this objective. “Red tape reduction” is not a new phenomenon in government. Successive governments have established various mechanisms intended to reduce regulatory burden, ranging from concepts such as requiring the elimination of two regulations for the introduction of each new one to the creation of a Secretariat to drive an all-government approach. As an industry that can be subject to as many as fifty (50) provincial and federal legislative requirements for a single project, the waterpower sector welcomes any opportunity to discuss improved efficiencies.

Regulatory reform in the waterpower sector has taken a number of shapes, each designed to reduce burden while retaining the broader public interest, and each with a different approach to the achievement of the objective, as outlined below.

Under a policy framework initially introduced in the spring of this year, the first of will hopefully become a series of bilateral agreements was signed between the Ministry of Natural Resources and Forestry (MNRF) and Ontario Power Generation on “Waterpower Day” – June 1, 2019. The Framework provides guidance for Lakes and Rivers Improvement Act (LRIA) agreements that enable responsible dam owners with mature programs and the resources to demonstrate their ability to safely manage a portfolio of dams, to complete certain alterations, improvements and repairs to their dams without obtaining approval from MNRF.

The core concept in this burden reduction approach is the demonstration of “responsible dam owner with mature programs” in exchange for a less onerous process of government review and approval project by project. The initiative continues to build on MNRF’s iterative modernization of approvals under the LRIA which began in 2011. At that time, government made a fundamental decision to incorporate a guideline and best management practice approach to dam management in Ontario rather than to require the application of standards through regulation. The approach has enabled the development and improvement of technical guidance over time and is foundational to the Agreement Framework introduced in 2019.

In short, demonstration of a dam owner’s responsibility and program maturity is linked directly to the voluntary adoption of key guidelines and best management practices through a managed system, including Dam Safety Reviews, Emergency Preparedness and Response Plans, Public Safety Management Plans and Operations, Maintenance and Surveillance Manuals. The incentive to reduce regulatory burden, therefore, results in an improvement to infrastructure management and advances public policy objectives. The OWA is actively encouraging waterpower producers and other dam owners to assess the potential for entering into an agreement with MNRF.

A second approach to the prudent reduction of regulatory burden, both for business and for government, is to focus limited resources on undertakings for which government review and approvals are most wisely invested. This “low risk” approach has been taken by a number of successive governments. For example, in 2016, small dams associated with wetland protection were exempted from certain regulatory requirements. It’s also an approach that is embedded in the OWA’s Class Environmental Assessment for Waterpower Projects (Class EA).

As a first step under the legislative changes, low risk projects under several Class EAs, including those held by MNRF, MTO and GO Transit, were subsequently exempted from the Act, using the categorizations within the respective Class EAs. Work continues on the rationalization of the various Class EA processes, including the OWA’s Class EA, which already identifies projects at existing structures to be of lower risk than Greenfield developments. The application of OWA’s Best Management Practices Guide for the Mitigation of Impacts of Waterpower Facility Construction can also play a key role in “de-risking” projects – an example of how industry leadership can help reduce regulatory burden.

Finally, there is the long-awaited reduction of regulatory overlap and duplication for the waterpower sector between the Ontario Water Resources Act and the Lakes and Rivers Improvement Act. Bill 132 – the “Better for People, Smarter for Business Act”, introduced in October 2019. The intent of this burden reduction initiative is to streamline processes by moving towards a one-window approvals system for waterpower facilities through the Ministry of Natural Resources and Forestry. This will be achieved by amending the Ontario Water Resources Act to remove the need for waterpower facilities to obtain a permit to take water.

Waterpower facilities will continue to be regulated under the Lakes and Rivers Improvement Act (LRIA), which is administered by the MNRF, and the Class Environmental Assessment process. The changes remove the current duplication and overlap between the Ministry of the Environment, Conservation and Parks and MNRF for the industry and will provide cost savings for facilities while maintaining environmental protections. It is important to recognize that there is no loss of government oversight in this proposal rather it ensures that the industry is regulated once, addressing what had become a “pancaking” of requirements, driven largely by unintended consequences of unrelated policy initiatives over a period of years. The OWA has long advocated for this improvement – the result of which will be more investment in projects than in unnecessary process.

Ontario’s two hundred and twenty four (224) waterpower facilities “punch above their weight” with respect to their relative contribution to capacity, energy and peak demand requirements as compared to costs to ratepayers. The sustained targeted reduction of regulatory burden for an industry that continues to demonstrate environmental leadership will only increase the value proposition for Made in Ontario waterpower.

Paul Norris is the President of the Ontario Waterpower Association, www.owa.ca