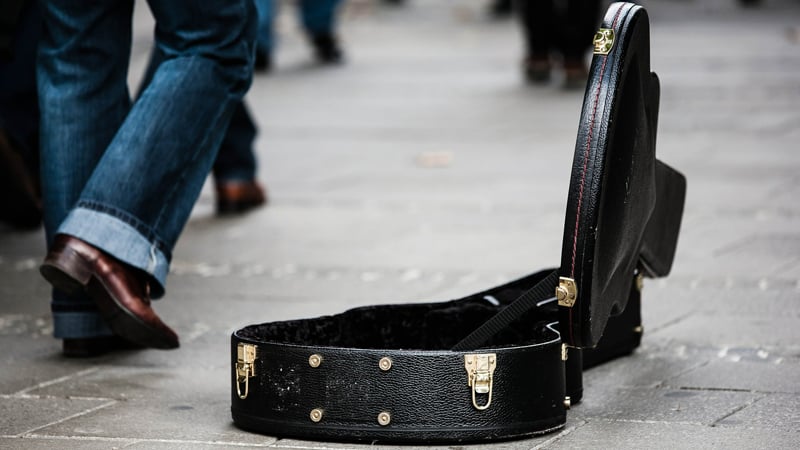 Having hung my hat in the charitable sector for the past 31 years, I have reflected time and time again through conversations with people, that an ongoing and negative perception exists regarding Canada’s charitable sector.  How can it be that the very sector that has protected, nurtured, provided refuge and basic necessities to those most vulnerable since the early 1900’s, be so misunderstood? How is it that the social construct that has demanded the necessity of the 86,000 registered charities and 84,000 not-for-profits across the country, be the very one that considers the fair and appropriate salaries of staff to be less a concern for charities than with the for-profit sector? It’s important to note that I don’t offer these reflections lightly or as a judgement on those who don’t live and breathe all things philanthropic, but rather as impetus to drive important advocacy of the sector forward.

Even as a ‘seasoned’ fundraising professional, I still find myself astounded by the impact the sector has on the economy as only one measurement of its viability and value within our country and communities. Employing 2.4 million people (approximately 10% of Canada’s full-time workforce) and utilizing the support of 13 million volunteers (equivalent to 2 billion volunteer hours each year), the charitable sector accounts for a whopping 8.5% of Canada’s GDP or $169 billion dollars. Downright impressive isn’t it?

Yet somehow there are a couple of very disappointing myths that I continue to hear floating around – perhaps as a way for donors to seek transparency and accountability or perhaps as an easier way to rationalize our own philanthropic shortcomings. Either way, I feel responsible to do my part to better inform the donor population one conversation or opportunity at a time.

According to CanadaHelps, 90% of donor dollars is directed to charitable activities; 9% is spent on administration and 1% on direct fundraising costs. Additionally, the Charities Directorate of Canada Revenue Agency (CRA) closely monitors and guides charities through a rigorous process called a Registered Charity Information Return or T3010. This filing includes the charities’ financial statements and other essential information that holds charities accountable for every dollar spent. This process ensures complete transparency so that donors can feel assured that their generosity is being stewarded properly.

For instance, CRA would not deem it acceptable for a charity to spend more than 70% on fundraising expenses and would almost assuredly trigger the revocation of its official status. Generally speaking, CRA considers fundraising ratios of 35% or less to be acceptable although most organizations aspire to reach somewhere between 20%-30%, and lower if possible. It is important to acknowledge that a very unfair double-edged sword exists that makes it exceedingly challenging for charities to ensure that donor confidence remains intact. A case in point is the use of professional accountants and auditors who for most organizations, would be financially prohibitive yet at the same time would be ideal to ensure public trust. It’s kind of a ‘no-win’ situation for them.

When in fact CanadaHelps confirms that 80% of charities raise less than $500,000 in revenue per year; 91% employ fewer than 10 full-time staff and 58% are run by volunteers. This means that most organizations are, in fact, “small shop” operations, each grappling with the challenge of delivering on their mission with limited resources. From securing skilled staff, to ensuring talented and experienced fundraiser(s) are in place, to scrounging through all clearance bins at Staples for office supplies, to bartering with companies to obtain used office furniture; the task of ensuring that the organization continues to honour its mission with the very modest budgets they have is nothing short of extraordinary. I know this because I lived through the ‘small shop’ reality on more than one occasion throughout my career and it requires a healthy dose of courage to survive when the odds are seemingly always against you. As much as possible, I try to weave this reality into conversations with people in an attempt to share important insight that may very well be the impetus needed for increased donations to the charitable sector. Or at least I like to think so.

Finally, I am very eager to share this last point that I am particularly proud of. I would be willing to place a significant bet on the fact that if you were to poll Canadians on their understanding of where the charitable sector fits within Canada’s Gross Domestic Product (GDP), they would either not be aware that it ranks at all within this important economic index, they would likely rank it as being low. I understand why this perception exists as the charitable sector is often thought of as a ‘feel good’ sector. Full of ‘do-gooders’ who ideally volunteer their services/skills so that more money raised goes towards the cause. Am I right?

In fact, the charitable sector ranks as the 3rd largest segment of Canada’s economy – it contributes an impressive 8.5% of our country’s GDP. More than the transportation and agricultural sectors, which on its face seems impossible but nonetheless is the reality.

I often wonder what society and our local communities would look like if this sector did not exist. What happens to the women who are fleeing domestic violence with children in tow? Or how exactly does life-saving hospital equipment become available when the government’s financial support does not go beyond the bricks and mortar and operational costs? What about all the medical research that is being done every day to advance the treatments and controls for diseases such as Cystic Fibrosis? As a past employee and consummate supporter of Cystic Fibrosis Canada, I have enjoyed a front-row seat to the extraordinary research accomplished that has led to 50 percent of Canadians with cystic fibrosis being expected to live into their early 50s and beyond, and 60 percent of all people with cystic fibrosis in Canada living into adulthood. In the 1960s, most children did not live long enough to attend kindergarten.

As the Honourable Terry M. Mercer put it in his 2019 Report on a roadmap to a stronger Charitable Sector, “the charitable and non-profit sector has suffered from benign neglect for too long.”

There is no doubt that charities play a critical role in communities right across Canada, providing expertise and support to every aspect of our lives, such as healthcare, education, alleviation of poverty and the environment, among many others. The sector equally reigns when it comes to advocacy and important policy changes such as donation incentives; tax credits and vital legislation that ensures the rights of our BIPOC population. Yet somehow there is this disconcerting and persistent assumption that charities should operate on a dime that in any other context (i.e., the transportation sector) would absolutely not fly.

So, I ask you this: Can we, as responsible and compassionate citizens of this great country afford to perpetuate these myths and misconceptions that have likely impacted our collective power to do great things for those who are in need of our help? You don’t have to look far to reach this same conclusion; your family, your neighbourhood, and perhaps your own experiences are shining examples, beacons of the essentialness of charitable organizations and the volunteer base that supports them. Where would we be without them?  What would happen to our loved ones without them? And what can we do today to help enlighten and enlist the support of others who may very well need this same nudge to enact meaningful change of thought – change of action and finally, change of heart.

Lois Graveline is the Founder & CEO of Harmonia Philanthropy, www.harmoniaphilanthropy.ca.