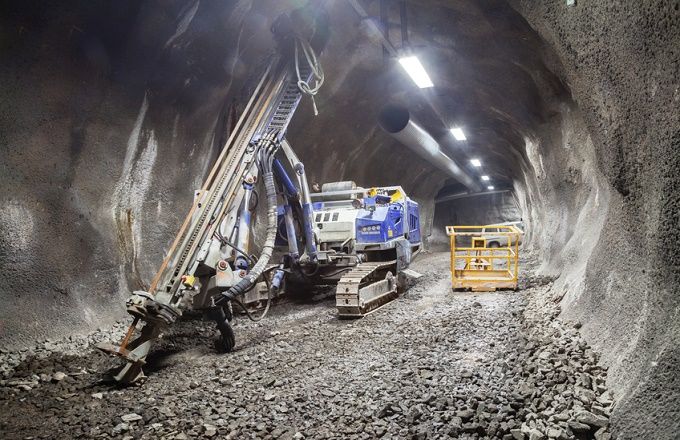 The second quarter 2017 price for steelmaking coal sold under quarterly contract has been established based on an average of three assessments, which results in pricing of approximately US$190 per tonne. This index pricing mechanism will apply effective April 1, 2017, and for future quarters.

Teck now expects its second quarter average realized coal price to be between US$160 and US$165 per tonne. The differential between the quarterly benchmark price and our average realized price for the second quarter is larger than usual. After steel mills filled their prompt requirements immediately following the Queensland cyclone, there were very few prime hard coking coal spot sales during the four week period from mid-April. Steelmaking coal sales volumes for the second quarter of 2017 are expected to be between 6.8 and 7 million tonnes. Final quarterly sales will depend on timing of shipments.

Factors that may cause actual results to vary include, but are not limited to, unplanned disruptions in production or transportation, including due to weather or natural disaster, changes in general economic conditions or conditions in the markets for metallurgical coal, labour disruptions, changes in the price of diesel and other consumable inputs, and other risk factors as detailed from time to time in Teck’s reports filed with Canadian securities administrators and the U.S. Securities and Exchange Commission.

Certain of these risks are described in more detail in the annual information form of Teck and in its public filings with Canadian securities administrators and the U.S. Securities and Exchange Commission. Teck does not assume the obligation to revise or update these forward-looking statements after the date of this document or to revise them to reflect the occurrence of future unanticipated events, except as may be required under applicable securities laws.