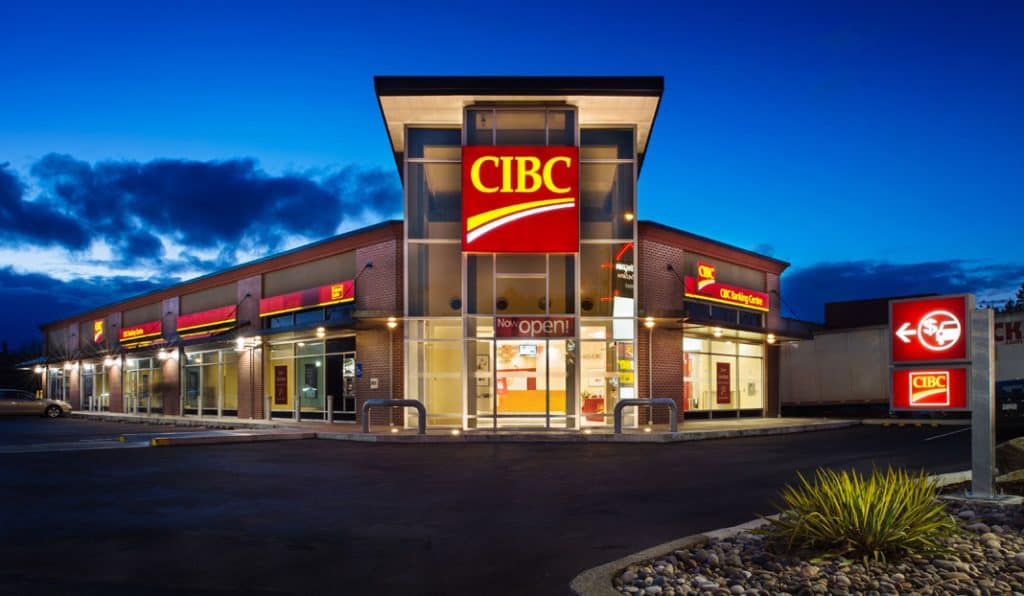 CIBC (TSX: CM) (NYSE: CM) is proud to announce its support of the Invictus Games Toronto 2017, a parasport event for wounded, ill and injured servicemen and women and veterans. CIBC is Signature Sponsor of Team Canada and the Games’ Alumni Program, and will participate in the Veterans Employment Summit and the Accessibility and Innovation Showcase. As part of the Games’ programming CIBC will also co-host a special Citizenship Ceremony with Immigration, Refugee and Citizenship Canada (IRCC) to welcome new Canadians during our nation’s celebratory year.

“CIBC recognizes the power that sport can have on strengthening people’s resilience and spirit and, since we’ve come to learn about the amazing impact the Invictus Games has on the recovery, healing process and morale of injured military personnel, we are honoured to be involved and support such a remarkable event,” says Captain (ret’d) Robert Richardson, CD, Senior Vice President & General Counsel, CIBC.

CIBC’s sponsorship of the 2017 Invictus Games complements additional partnerships the bank has formed this year to help ignite Canadian pride during a year when CIBC and Canada are both celebrating 150 years of history.

The bank’s support for these Games furthers its commitment to wounded warriors, their families and para-athletes. In 2015, CIBC made a $500,000 donation as a founding partner to Canada Company’s Military Employment Transition Program, adding to a previous $1 million commitment to the Canada Company Scholarship Fund. Also in 2015, CIBC made a multi-year gift of $250,000 to the True Patriot Love Foundation in support of Canada’s military children with special needs. For para-athletes, the bank also sponsored the 2015 Toronto Pan Am and Parapan Am Games, and continues its sponsorship of the Canadian Paralympic Committee which began in 2013.

“We are thrilled to be partnering with CIBC, a Canadian organization that has provided over the years meaningful support of our military families and para-athletes,” said Michael Burns, CEO of the Invictus Games Toronto 2017. “The support of CIBC will be vital in helping us deliver a world-class event this September for our wounded warriors and for Canadians across the country.”

CIBC will bring its sponsorship of the Invictus Games to life through a number of activations, welcoming competitors and guests at Pearson Airport and along the Union Pearson Express, and at Games’ venues.

The 2017 Invictus Games will be the third Invictus Games, following London and Orlando, welcoming 550 competitors from 17 nations to Toronto September 23-30, to compete in 12 sports.

“As an organization that proudly supports diversity and inclusion, we salute the Invictus Games for shining a spotlight on the unconquerable character of our servicemen and women and veterans, and showing us how they can overcome incredible adversity in their lives and accomplish greatness,” adds Mr. Richardson.